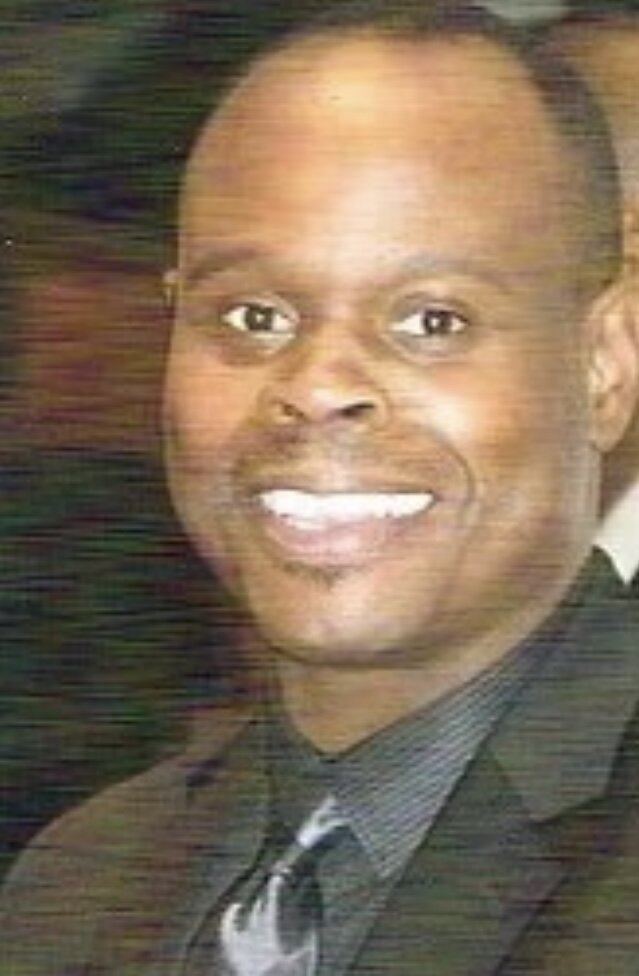 Suddenly our family circle was broken again on Monday, December 19, 2022. Our beloved son and brother, Robert Daniel “Bobby” Booker departed this life at MCV Hospital in Richmond, Virginia. Bobby, as he was known by most, was born on May 9, 1970 to James Joshua (deceased) and Mary Elizabeth Booker in Amelia, Virginia.

Bobby was baptized at an early age at Promise Land Baptist Church in Amelia, Virginia where he lovingly supported his church, even after relocating to various cities and states to further his career. He graduated from Amelia County High School in 1988.

Bobby was very devoted and supporting to his family. He found happiness in spending time with his family, photography, cooking new dishes, and baking.  Bobby most enjoyed traveling on vacation with his mom, sister, brother and his family, and celebrating holidays together. His favorite enjoyment was playing with his nephew Jayden -- his pride and joy. Then came Miyake (“Yake”). He loved his dog and treated him like his child, and whatever he bought for him, had to be the best. He was diligent in carrying out the vision of renovating his dad’s park.  Bobby solely designed and guided the execution of the massive renovation. The park formerly known as Josh Booker Memorial Park (12600 Five Forks Road, Amelia, VA) is now Joshua’s Gardens at Booker’s Park, a family owned event venue. Bobby was smart, creative, intuitive, independent, reliable, sophisticated, caring, and always helping others. He would light up the room with his big smile and cheerful personality. If Bobby was there, you were guaranteed to laugh and have a good time.