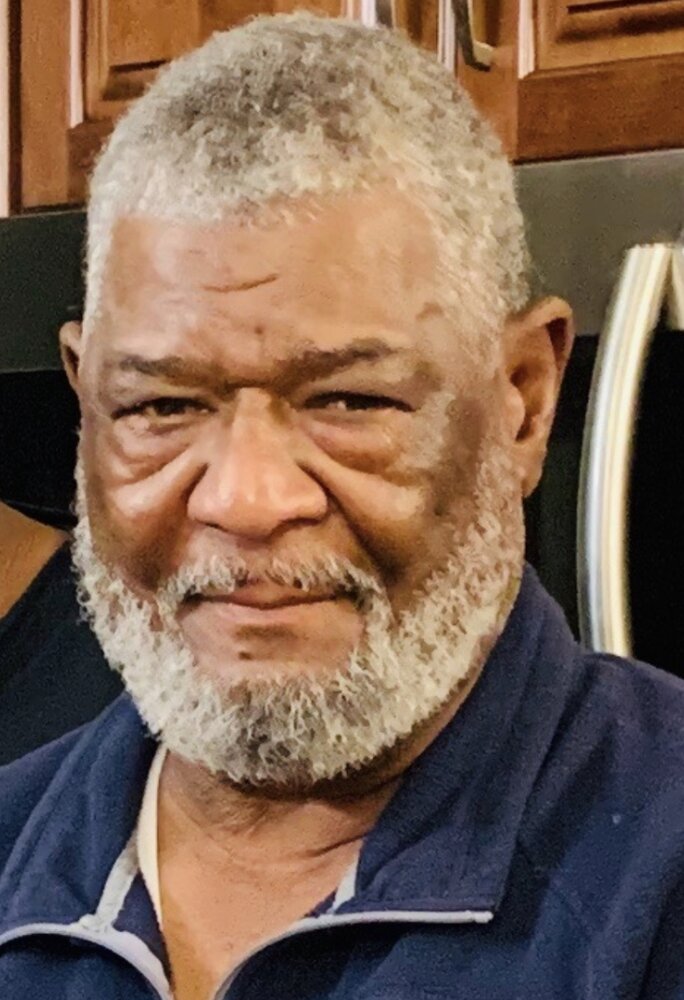 Please share a memory of Jarvis to include in a keepsake book for family and friends.
View Tribute Book

Come unto me, all ye that labour and are heavy laden,

Jarvis Vernon Wingo, Sr. entered into eternal rest on December 25, 2022.  He was born on August 2, 1956, to the late Pompey and Marie Wingo.  Jarvis was educated in the Amelia County Public Schools and was a member of the graduating Class of 1974.

Jarvis accepted Christ at an early age and was baptized at Union Branch Baptist Church where he remained a member until God called him home.

He was employed by Colonial Court in Amelia County where he was a produce manager for a number of years.  He then followed in his father’s footsteps and became a tractor trailer driver for over thirty years.  During that time, he received numerous awards.

Jarvis was joined in holy matrimony to Betty Jean Kirby.  From that union two children were born.  Jarvis was an avid hunter and enjoyed fishing.  He was preceded in death by his sister, Joyce Wingo.

Look inside to read what others have shared
Family and friends are coming together online to create a special keepsake. Every memory left on the online obituary will be automatically included in this book.
View Tribute Book
Share Your Memory of
Jarvis
Upload Your Memory View All Memories
Be the first to upload a memory!
Share A Memory
Plant a Tree