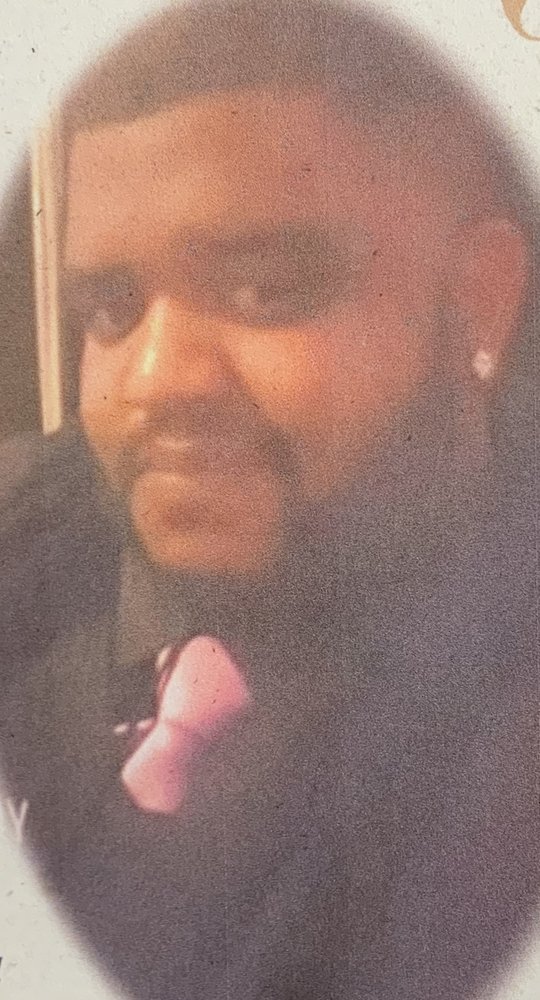 Please share a memory of Jermayne to include in a keepsake book for family and friends.
View Tribute Book
Jermayne O’Neal Wright 29, of Portsmouth, Virginia passed away on May 4, 2020 at Johnston Willis Hospital in Chesterfield, Virginia. He was born to Christa Agee-Wright and Robert L. Wright Jr. on March 4, 1991. Jermayne attended Amelia Elementary School in Amelia Va and later Linwood Horton Elementary and Douglas Wilder Middle School, both located in Richmond, Va. Jermayne was a honor student and proud student athlete graduating from Norview High School in Norfolk, Va, where he excelled at baseball, football #59, wrestling and track, although wrestling was his favorite. He became their first Regional Officer representing Norview High School for T.S.A. At an early age, he gave his life to Christ and was baptized at Manassa Hill Baptist Church in Amelia, Va. After his move to Richmond Va, he attended Crusade For Christ Family Worship Church and was a member of the CFC Angels Choir, which was directed by his dedicated Aunt, Missionary Kim Wright, and a member of the Praise Dance Group Three Blessed, which performed at the Porter Futrell Family Reunions. Jermayne had numerous nicknames; Scoob, Barb, Head, Sherman, Hummer, Poopa Dup, and Man Man. Jermayne loved to laugh and joke. A chip off the old block, just like his dad Bobby Jr. He was a devoted Pittsburg Steelers fan. He was an avid video game player and a collector of Retro Jordans. He loved to sing the Canton Spirituals, singing in the Heavenly Choir. Jermayne was diagnosed with congestive heart failure in 2013. He lived with it for seven years. He never let it hinder his love for people, politeness or politics. Jermayne was a very respectful and kind human being. He loved everyone. Jermayne was a very accomplished young man for his 29 years. He was wise beyond his years. He graduated from Virginia State University with a B.S, in Political Science. While attending college, he was a multi-tasker, balancing education while working numerous part-time jobs. He studied Public and Non-Profit Management at Duke University. His educational and work history included, but not limited to, The Sorensen Institute of Political Leadership, Former On-Air Radio Personality (91.3 WVST) at Virginia State University, and Entercom Entertainment at 95.7 and Z104. One of Jermayne’s greatest passions was working as a community activist. When at Virginia State University, he was very much involved in registering students to vote. During that year, VSU registered more voter than in previous years. Everyone who knew Jermayne, knew of his love for his precious daughter Princess Eryn. He played an integral part in her life, and did all that he could for her; he was selfless. He was a great provider and protector. He loved her like there was no tomorrow. She was his pride and joy and he was very attentive to her. He would ride and sing in the car with her and provide detailed explanations when she had questions. They loved watching Annie, The Lion King, and Frozen together. It was his desire that she was happy all the time; she was his Mini me. Jermayne is preceded in death by his devoted Grandmother, Essie V. Wright. He leaves to mourn his beloved daughter Princess Eryn Janine Wright; his biological parents Robert L. Wright Jr., and Christa Agee, and his stepfather Jerry Worsham (Joy). His sisters Ny’Jeri Worsham of Amelia, Va and Jaelyn Spurlock of Richmond, Va; his maternal grandparents, Brenda Brown, Chester Johnny Agee Jr., Richmond, his paternal grandparents, Robert L. Wright Sr. Of Richmond, Va, Matthew and Garner Worsham predeceased; his dedicated aunt Kim Wright, and many loving aunts, uncles, cousins and a host of friends and relatives.
To plant a beautiful memorial tree in memory of Jermayne Wright, please visit our Tree Store
Saturday
9
May

Look inside to read what others have shared
Family and friends are coming together online to create a special keepsake. Every memory left on the online obituary will be automatically included in this book.
View Tribute Book
Share Your Memory of
Jermayne
Upload Your Memory View All Memories
Be the first to upload a memory!
Share A Memory
Plant a Tree