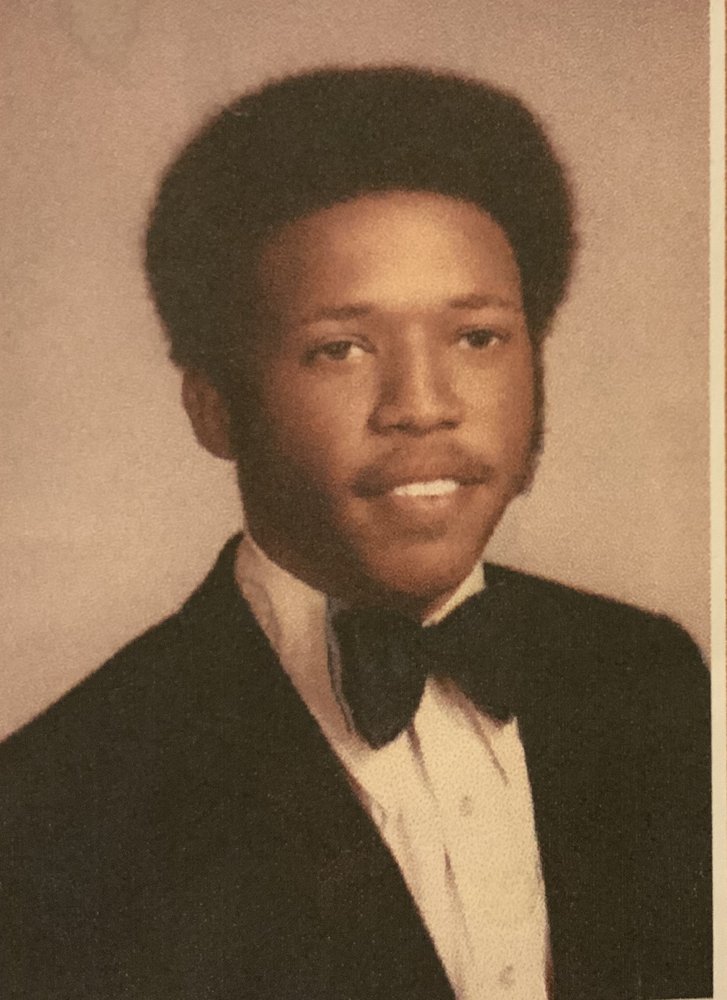 Please share a memory of Douglas to include in a keepsake book for family and friends.
View Tribute Book
Douglas Jerome Mitchell, son of the late Moses Harding and Elizabeth Clements Mitchell was born February 19, 1953 in Baltimore, Maryland. Douglas went to be with the Lord, Wednesday, July 22, 2020 in Amelia, Virginia. Douglas along with his two sisters and brother was reared by his parents and paternal grandparents, the late Willie Herman and Roena Taylor Mitchell. He was fondly called “Book Book” by his grandfather who cherished him. Douglas joined Pleasant Grove Baptist Church at an early age. While serving faithfully, he attended Sunday School, regular church services, singing solos or lead in the choir, attending revivals and performing in church plays. He truly loved the Lord. Douglas attended Brick Church School, Russell Groove Elementary and High School, graduated in 1992 from Amelia Coubty High School. He continued his education at Norfolk State College, Virginia State University, where he graduated with a B.S. degree in Business Adminstartion, Associate Degree in Micro Computer Technology of Applied Science from Commonwealth College. Douglas moved to Washington, DC and Arlington, Virginia where he was employed in sales and won many awards for the best salesman. In1986, he relocated back to Amelia after the death of his father and grandfather to be with and assist his mother and grandmother. After coming back to Amelia, he continued to work sales in Richmond and Petersburg. He also worked security in Richmond and Virginia Waste Management in Amelia. He retired after that tenure because of declining health. Douglas loved being around people, talking and enjoying everyone’s conversations for a long period of time. He also loved professional football (L.A. Rams and Washington Redskins). Repairing computers, doing electronics, professional wrestling, collecting Star Trek items, marching in Christmas Parades, eating at nice restaurants, artwork paintings, for years his 3-D painting of Jesus praying hung in Pleasant Grove above the choir loft, also he loved swimming, traveling, movies, acting where he was selected to try out for a role I’m “Lincoln”. He also had two short roles in movies directed by Tim Reid. He put pride in what he did and did it well, always including his family. He was a trusting person and throughout his trials and tribulations he kept his faith in the Lord. Douglas leaves to cherish his memories, two sisters, Delbrah Mitchell, Amelia Va and LaVerne M. Carraway, Richmond va; brother, Moses L. Mitchell, Amelia Va; nieces, Cora Mitchell, Powhatan Va, Millie O’Neal, Washington D.C.; one great niece, Sarai Staples, Amelia Val four aunts, Cora Hicks, Amelia Va, Queen Reed, Catherine Chestnut, Matilda Clements, Richmond Va; two uncles, Alaska Clements, Arlington Va and Charlie Clements, Alexandria Va; host of cousins, other relatives, and friends.
To plant a beautiful memorial tree in memory of Douglas Mitchell, please visit our Tree Store
Wednesday
29
July

Look inside to read what others have shared
Family and friends are coming together online to create a special keepsake. Every memory left on the online obituary will be automatically included in this book.
View Tribute Book
Share Your Memory of
Douglas
Upload Your Memory View All Memories
Be the first to upload a memory!
Share A Memory
Plant a Tree