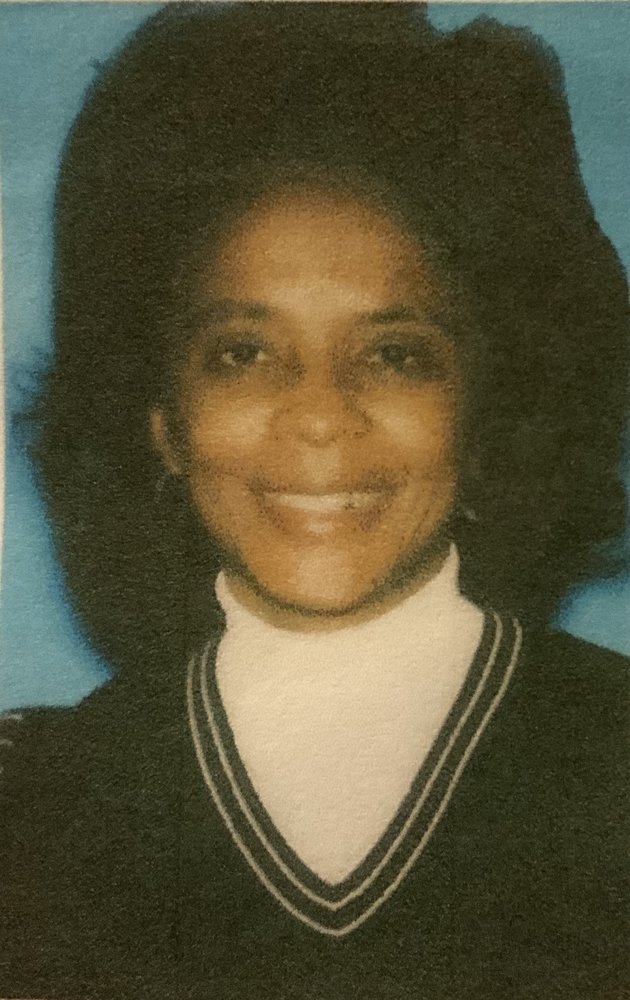 Please share a memory of Jestever to include in a keepsake book for family and friends.
View Tribute Book
Jestever Marian West was born on January 4, 1933 in Amelia, Va, to the late Baxter Hill and Laura Branch. An only child, she departed this life on September 13, 2020. Jestever spent her youth in the Maplewood area of Jetersville, Va. Serious beyond her years, at the age of eleven she joined Good Hope Baptist Church. Upon graduating from Russell Grove High School in Amelia Va, looking to better herself, she moved to Philadelphia, PA where she worked at Bryn Mawr Hospital. After a short time, Franklin West, Sr., her high school sweet heart, returned from service in the Army and took her back to Amelia. There, they wed and from that union came Franklin Jr and Antoine. When their union ended, Jestever returned to Philadelphia. There as a single parent, through courage and strength, she raised her two sons with guidance and virtues which became the foundations of their lives. Joining Mount Carmel Baptist Church in 1966, she drew from the inspiration of the congregation and leadership of the Reverend Albert Campbell. Always thankful for the assistance Franklin Sr. Continued to provide, Jestever worked in positions with Fidelity Insurance, the Sears Department Store and the Mayor’s Commission on Aging. As a mother, Jestever looked after, protected, cared and provided for her two sons. Such nurturing transferred across generations as she became a teachers aide, attended several field trips and spent many cold days walking grandchildren to and from school. She leaves to cherish fond memories, two sons, Franklin Jr. and Antoine Sr., their wives, Sandra and Edie, five grandchildren and eight great grandchildren.
To plant a beautiful memorial tree in memory of Jestever West, please visit our Tree Store
Saturday
19
September

Look inside to read what others have shared
Family and friends are coming together online to create a special keepsake. Every memory left on the online obituary will be automatically included in this book.
View Tribute Book
Share Your Memory of
Jestever
Upload Your Memory View All Memories
Be the first to upload a memory!
Share A Memory
Plant a Tree