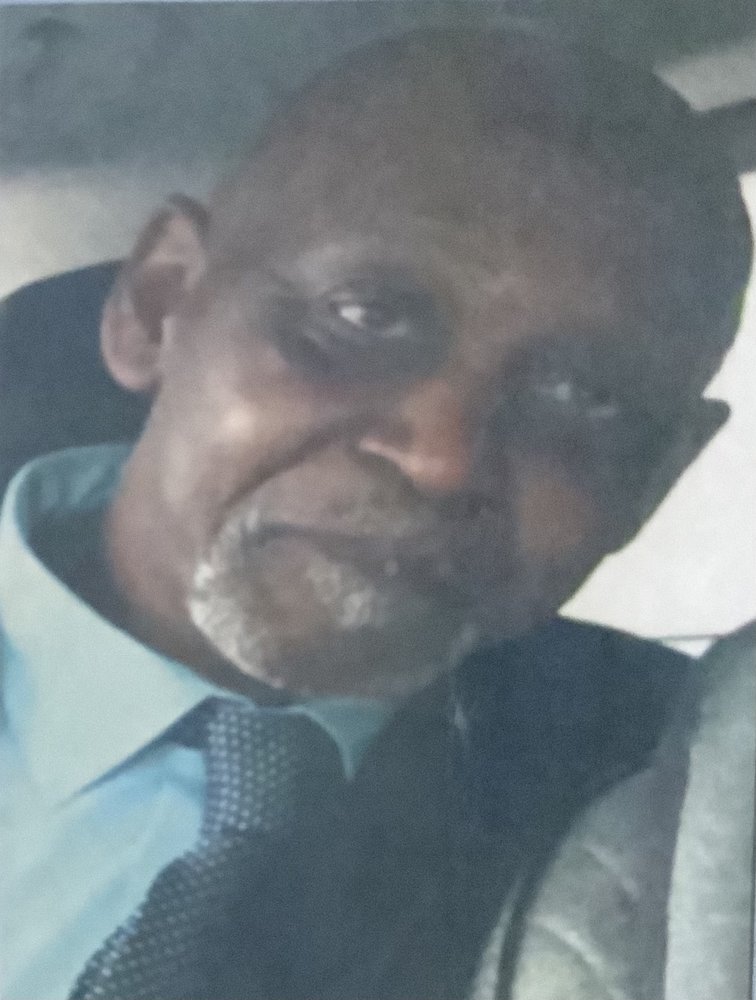 Please share a memory of Alfred to include in a keepsake book for family and friends.
View Tribute Book

"Pop" accepted Christ as his Savior at a very early age and was united with Peaks Baptist Church of Prospect, Virginia. Alfred Jackson was united in holy matrimony to Rosemary Jackson (his Honey) in 2008 in Prince Edward County, Virginia.

"Pop" was employed as a Lumber Grader Professional for over fifteen years for Tucker Timber Products Inc., a Custodian for over fifteen years at Young's Quick Corner Store, a Farm Worker for Albert Brisentine while working part-time at Hicks and Carson as a Butcher for over thirty years and various other jobs. In his leisure, "Pop" enjoyed attending church, traveling with is wife, eating "good" food and spending quality time with family and friends.

To plant a beautiful memorial tree in memory of Alfred Jackson, please visit our Tree Store

A Memorial Tree was planted for Alfred
We are deeply sorry for your loss ~ the staff at V.Y. Scott Funeral Home
Join in honoring their life - plant a memorial tree
Online Memory & Photo Sharing Event
Online Event
About this Event

Look inside to read what others have shared
Family and friends are coming together online to create a special keepsake. Every memory left on the online obituary will be automatically included in this book.
View Tribute Book
Services for Alfred Jackson
There are no events scheduled. You can still show your support by planting a tree in memory of Alfred Jackson.
Plant a tree in memory of Alfred
Share Your Memory of
Alfred
Upload Your Memory View All Memories
Be the first to upload a memory!
Share A Memory
Plant a Tree