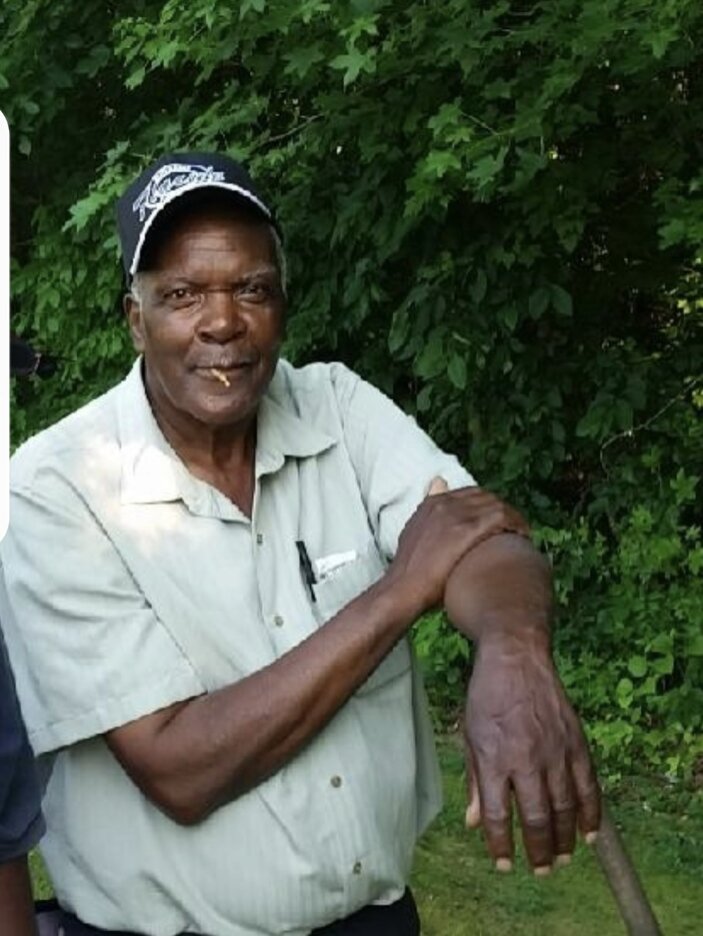 Wednesday, September 1, 2021, Robert Jefferson answered the Master’s Call surrounded by his devoted family.  He was born to the late Eugene and Joncie Glenn Jefferson on April 11, 1937, in Amelia, Virginia.  He attended the Manassa Hill School and Russell Grove in Amelia County.

He was affectionately called “Dee” by his grandchildren and great grandchildren.  To others he was known as “Uncle, Pop Jeff, Pop J, Bob, Big Bob, and Pappie”.

He loved his Chrysler/Dodge vehicles, and loved planting his garden and gathering the vegetables, and keeping his yard looking good.

He married the one who stole his heart, Pinkie Edmonds on August 29, 1959.  To this union they were blessed with four children.  He bore his illness patiently and never complained.