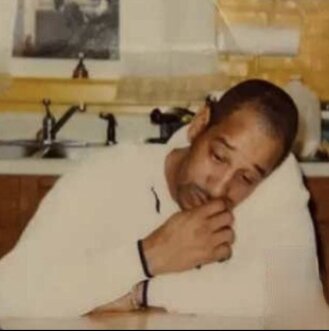 Please share a memory of Roger to include in a keepsake book for family and friends.
View Tribute Book

On Wednesday, September 8, 2021, God dispatched His angel and called Roger Craig Wilkerson to his heavenly home.  Roger was born on August 26, 1957, to the late Ernest and Mary Featherston Wilkerson in Amelia County, Virginia.

Roger was educated in the Amelia County Public Schools.  He loved sports, spending time with family and friends, loved his cold beer and was a hard Washington Football Fan.

In addition to his parents, he was preceded in death by his sister, Ruby Pegram, brother-in-law, James Townes, and sister-in-law, Laura P. Wilkerson.

Look inside to read what others have shared
Family and friends are coming together online to create a special keepsake. Every memory left on the online obituary will be automatically included in this book.
View Tribute Book
Share Your Memory of
Roger
Upload Your Memory View All Memories
Be the first to upload a memory!
Share A Memory
Plant a Tree