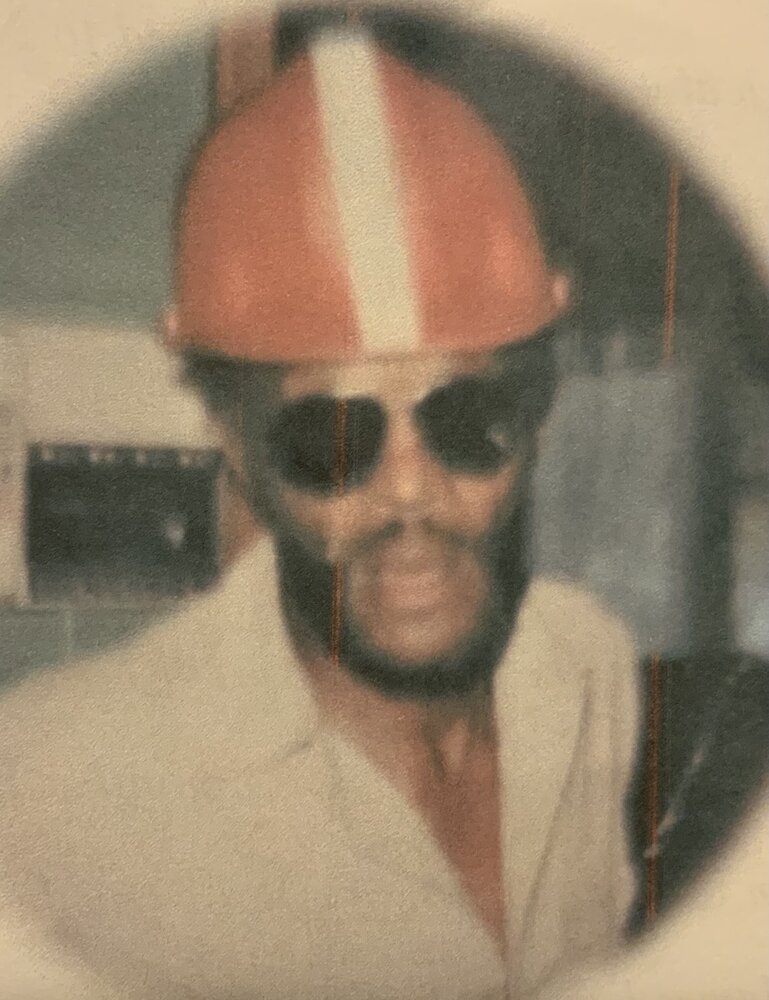 Please share a memory of Dan to include in a keepsake book for family and friends.
View Tribute Book

Dan Hester Edmonds, 80, of Buckingham, Virginia was called to rest on Sunday, September 12, 2021. Dan joined the Slate River Baptist Church at a young age. He moved to New Jersey as a young man but returned to Virginia because he loved country life. He was a hand worker until he became disabled with health issues in recent years. Anyone who knows Dan, knows that he is a cowboy by heart. He has always had a passion for the Wild West and stories about cowboys.

Look inside to read what others have shared
Family and friends are coming together online to create a special keepsake. Every memory left on the online obituary will be automatically included in this book.
View Tribute Book
Share Your Memory of
Dan
Upload Your Memory View All Memories
Be the first to upload a memory!
Share A Memory
Plant a Tree