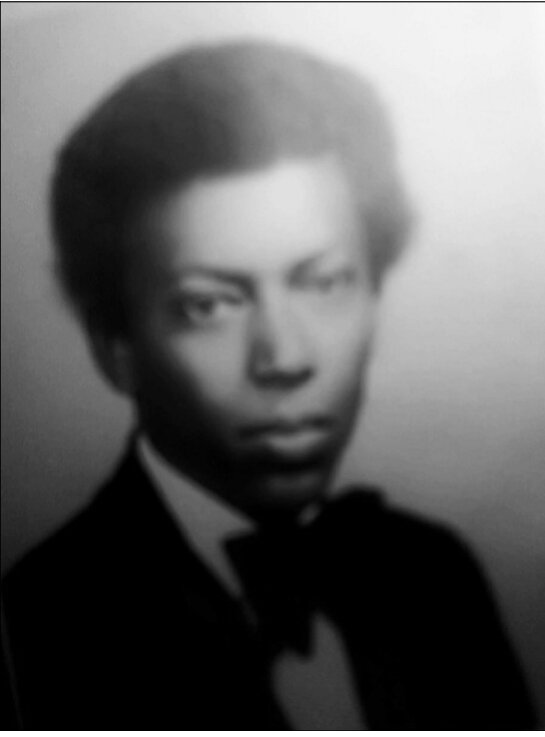 Please share a memory of Parker to include in a keepsake book for family and friends.
View Tribute Book

Whereas, it has pleased Almighty God to call our beloved father,grandfather, brother, uncle and friend, Parker Lee Blake, Sr. from this life to eternal rest.

Parker was born March 23, 1956, to the late Russell, Sr. and Virginia Blake in Amelia, Virginia.  He entered into eternal rest on September 5, 2021, at the Veteran’s Hospital in Albuquerque, New Mexico.

He joined Pilgrim Baptist Church at an early age and worked in his church.  Parker graduated from Amelia County Public School in 1974.  While in school he worked with his older brother, Russell Jr. at the mechanic shop of the late Teris and Johnny Black. Parker saved his money to buy himself a car.  Not just any car, he had his eye on a blue and white two door GTO (he got it!).  He was happy and proud of himself.  He was seen many nights on 360 putting the pedal to the medal.  He passed everything in sight!

As soon as he graduated, Parker joined the United States Air Force.  There he worked the “missile site,” he was promoted and became an instructor teaching the new soldiers about being a lifestyle airman.  He loved the military.

Parker was best remembered for being a handyman, including many aspects of restoring a home.  He had a “crew” of relatives and friends. Those days will be missed. RIP Parker.

Look inside to read what others have shared
Family and friends are coming together online to create a special keepsake. Every memory left on the online obituary will be automatically included in this book.
View Tribute Book
Share Your Memory of
Parker
Upload Your Memory View All Memories
Be the first to upload a memory!
Share A Memory
Plant a Tree