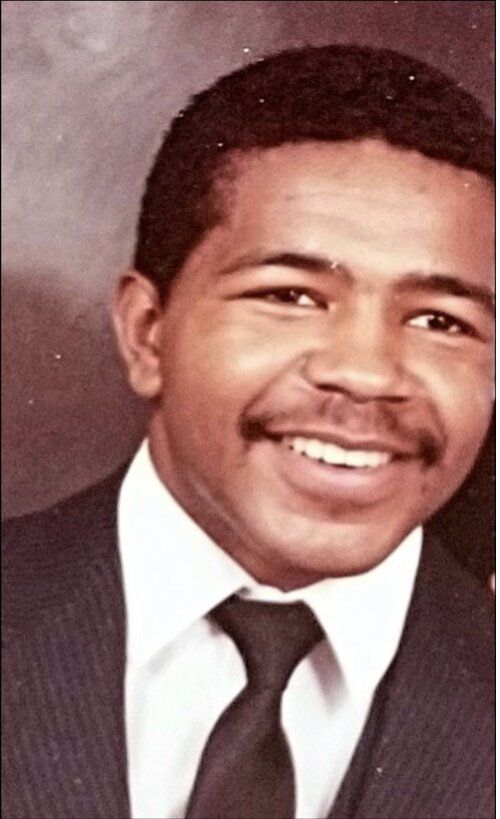 On Wednesday, October 20, 2021, we faced one of life’s most difficult moments, the lost of someone so special to us.  God Almighty in His infinite wisdom, grace, and mercy called Robert Sylvester Hayes to eternal rest.

Robert was born on June 13, 1964, to Robert Douglas Hayes and Joyce Mae Lawrence Hayes.  “Junnie” as he was affectionately called by his family was predeceased by his mother, Joyce Hayes.  He was a graduate of Amelia County High School and lived in Richmond at the time of his death.  He was baptized at an early age at the Mt. Level Baptist Church and participated in the youth ministry.  Over the years, Junnie has lived in Florida and Texas pursing his career in technology.  He worked in Sales for several years with Luskins and Radio One.  He also operated Hayes Technical Systems selling and repairing computers.  His plans were to return to Florida to live after retirement.