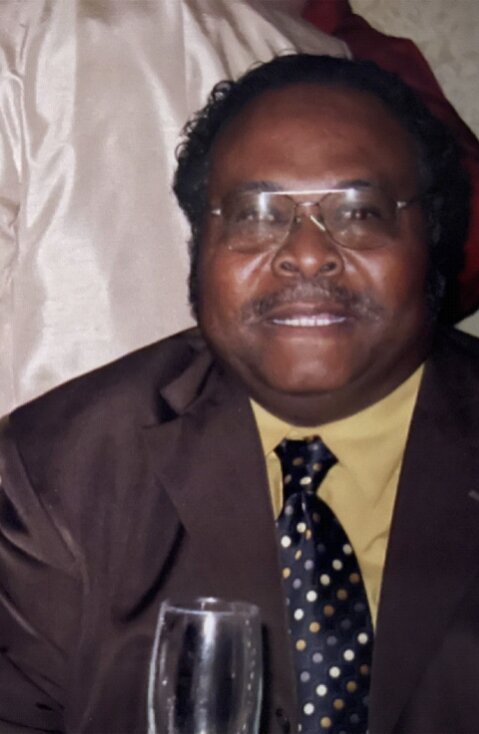 Please share a memory of Richard to include in a keepsake book for family and friends.
View Tribute Book

Richard Standberry Person, age 72, went home to be with his Lord and Savior, Sunday, December 5, 2021, at home where he shared with his daughter.  He was born October 10, 1949, to the late Richard Standberry Person Sr. and Gladys Lee Person.  He was preceded in death by his wife, Betty Person, daughter, Dana Banks, brothers, Elco and Kelley Person.  Richard joined church at a young age at Brick Church which is now Liberty Baptist.

Richard got his education in Amelia Virginia and graduated from the former Russell Grove High School in 1968.  He attended Kittrell College, graduating in 1970 and furthered his education at Norfolk State University where he received his Bachelor’s degree in Accounting and Minor in Biology in 1973.

He retired from GRTC in 2009 after serving for thirty-seven years as a Bus Operator.

Richard devoted his life to being an awesome brother, son, and most of all, a loving and devoted husband and father. He provided for his family and seem to be the “go-to” person in the family.

To plant a beautiful memorial tree in memory of Richard Person, please visit our Tree Store

A Memorial Tree was planted for Richard
We are deeply sorry for your loss ~ the staff at V.Y. Scott Funeral Home
Join in honoring their life - plant a memorial tree
Online Memory & Photo Sharing Event
Online Event
About this Event

Look inside to read what others have shared
Family and friends are coming together online to create a special keepsake. Every memory left on the online obituary will be automatically included in this book.
View Tribute Book
Services for Richard Person
There are no events scheduled. You can still show your support by planting a tree in memory of Richard Person.
Plant a tree in memory of Richard
Share Your Memory of
Richard
Upload Your Memory View All Memories
Be the first to upload a memory!
Share A Memory
Plant a Tree