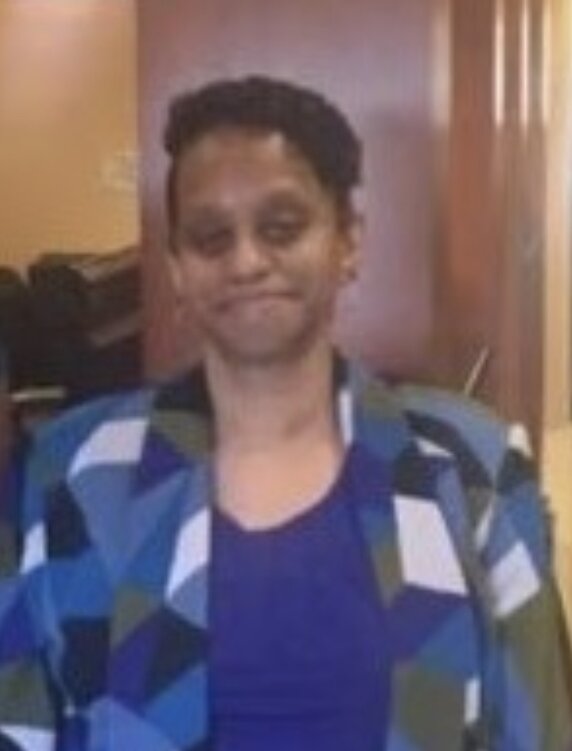 Please share a memory of Josephine to include in a keepsake book for family and friends.
View Tribute Book

She was born to the le Ernest T, and Mary Featherston Wilkerson on August 26, 1957.

Affectionately known as “Joe” or “Josie” attended Amelia County Public Schools and was employed by 360 Truck Stop and Busic’s until retiring in 2019.

In retirement as health challenges came about, “Joe” enjoyed playing games on her “DO-DAD” (tablet) and having phone conversations with family and friends.

On November 22, 1980, she was joined in holy matrimony to the love of her life, Arthur Linwood Jackson, Jr.  To this union they had two children.  As time went along their family grew as they welcomed grandchildren.

She was preceded in death by her sister, Ruby Pegram and brother, Roger Wilkerson.

Look inside to read what others have shared
Family and friends are coming together online to create a special keepsake. Every memory left on the online obituary will be automatically included in this book.
View Tribute Book
Share Your Memory of
Josephine
Upload Your Memory View All Memories
Be the first to upload a memory!
Share A Memory
Plant a Tree